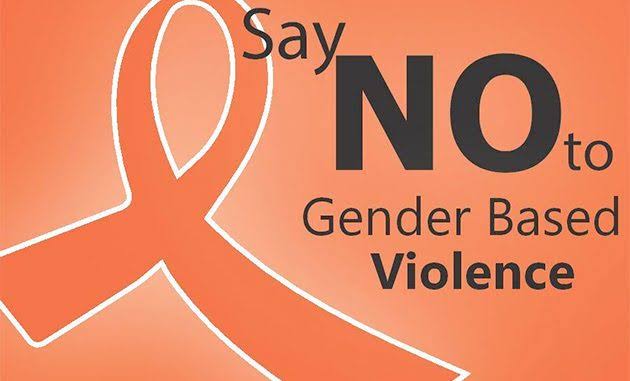 The Chief Executive and Founder of CADI, Alhaji Sani Umar-Jabbi, said at the closing of the trainings, on Sunday, in Sokoto, that the effort was supported by the EU-UN Spotlight Initiative Project aimed at eliminating Violence Against Women and Girls (VAWG).

Umar-Jabbi, who is the District Head of Gagi, said the engagement was designed to work with 200 young people on advocating and dissemination of key messages developed by CADI on GBV, SRHR, Maternal and Newborn Child Health (MNCH), Female Gentile Mutilation (FGM), VVF, HP, among other issues.

He said series of activities had been planned targeted at enhancing youths capacity through relevant knowledge and how best to tackle GBV, personal health challenges and harmful traditional practices prevalent in their communities.

Umar-Jabbi added that 50 youths each were selected from Tangaza, Binji, Bodinga and Sokoto North Local Government Areas and engaged as the areas were covered by the Spotlight Initiative Project in the state.