2 ‘one chance’ robbers arrested in Lagos

Two suspected “one chance” robbers, Monday Amhe and Joy, were on Tuesday around the Presbyterian Church, Yaba, arrested by operatives of the Lagos State Traffic… 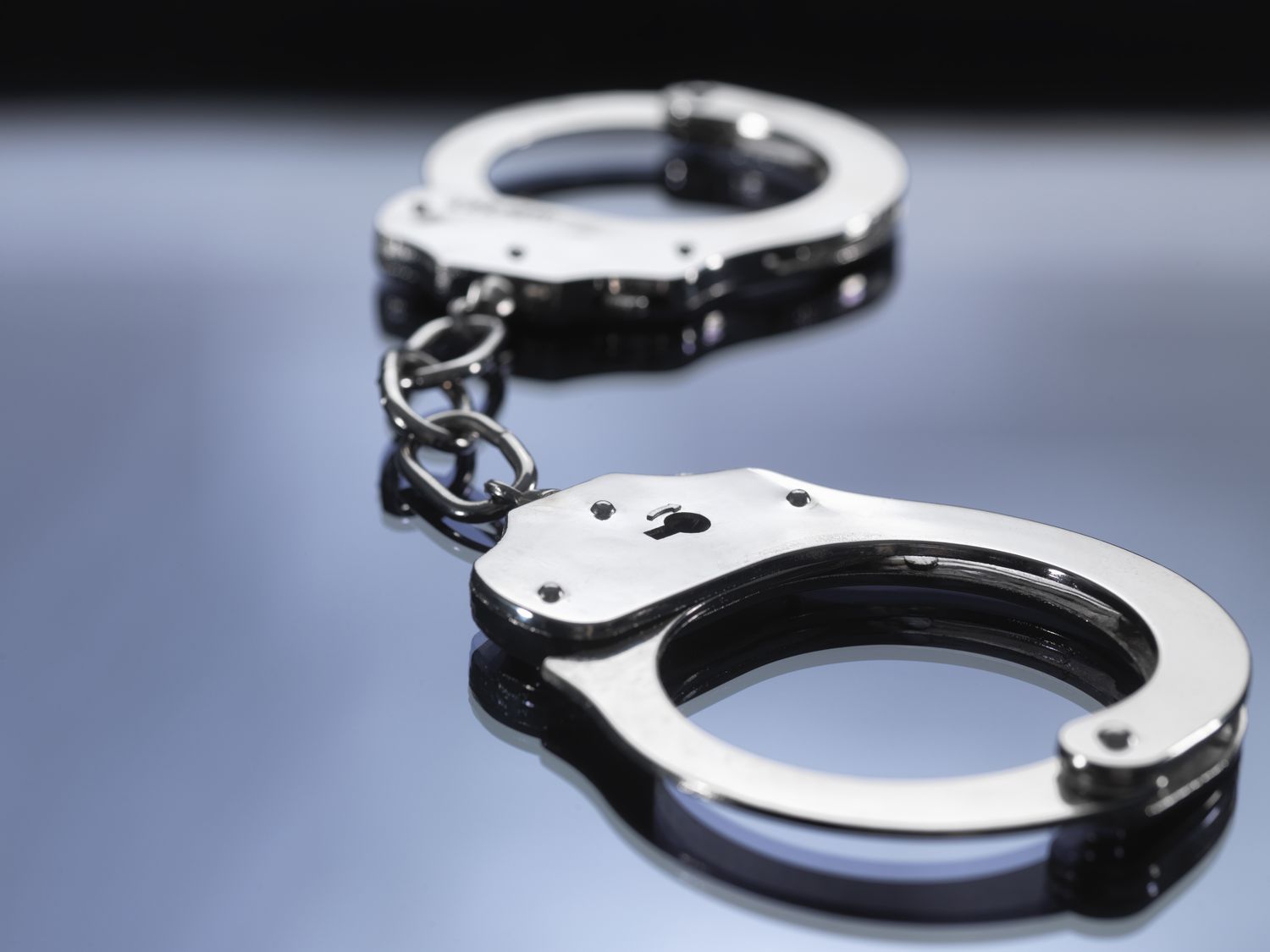 Two suspected “one chance” robbers, Monday Amhe and Joy, were on Tuesday around the Presbyterian Church, Yaba, arrested by operatives of the Lagos State Traffic Management Authority (LASTMA) after they abducted a lady in Ikorodu.

The General Manager (GM) of LASTMA, Mr Bolaji Oreagba, said, “Our officers on patrol and with the help from a passersby chased and apprehended a Toyota Corolla (FST 60 RJ) after a lady at the back seat was heard shouting, ‘Kidnappers, kidnappers, kidnappers’, after the bridge coming towards Yaba from Jibowu.

“The driver with the lady at the front seat were apprehended while the woman who shouted kidnappers quickly got down and explained that immediately she boarded the car from Maryland, going to Apapa, a lady beside the driver collected her phone and other valuables and that she then started shouting after noticing that they were ‘one-chance’ robbers.

“The arrested driver who gave his name as Mr Monday Amhe confessed during interrogation that he and the arrested lady simply identified as Joy were ‘one-chance’ robbers.

“Amhe further said that his gang operated by picking passengers on Ikorodu Road and robbing them of valuables before discharging them at any location.

“While on her part, the lady, Joy, confessed that it was Amhe who introduced her to the business.

“They have since been handed over to the police.”