At least two serving Deputy Vice-Chancellors (DVCs) and 35 other professors are jostling to succeed Prof. Fatima Batul Mukhtar as the third substantive vice-chancellor of… 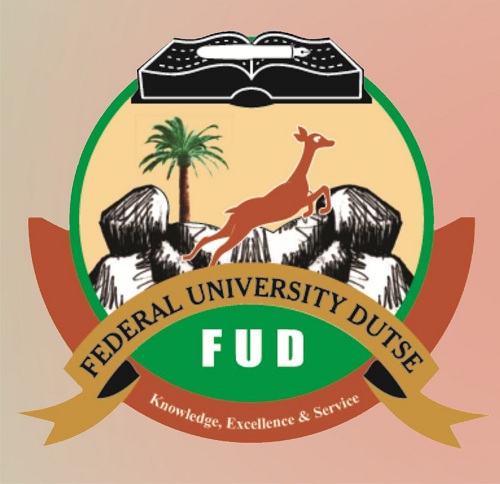 Mukhtar is expected to vacate the position when her five-year tenure ends in February 2021.

The university’s governing council, at its 2nd meeting last month, shortlisted 31 prospective candidates and submitted their names to the Department of State Services, (DSS) for screening.

It was gathered that after the screening, the council is expected to return in mid-December to complete the final selection process.

Daily Trust gathered from multiple sources that the hotly contested position has attracted senior academics from both within and outside the institution.

The Ahmadu Bello University (ABU), Zaria, Kaduna State has the highest number of applicants with eight professors; followed by Bayero University (BUK), Kano and FUD with six applicants each.

For the first time, there is an applicant from the United States of America (USA).