Two teenagers who were abducted after gunmen killed their father, Alfa Tunde Aribidesi, have escaped from the den of their abductors. Aribidesi was killed in… 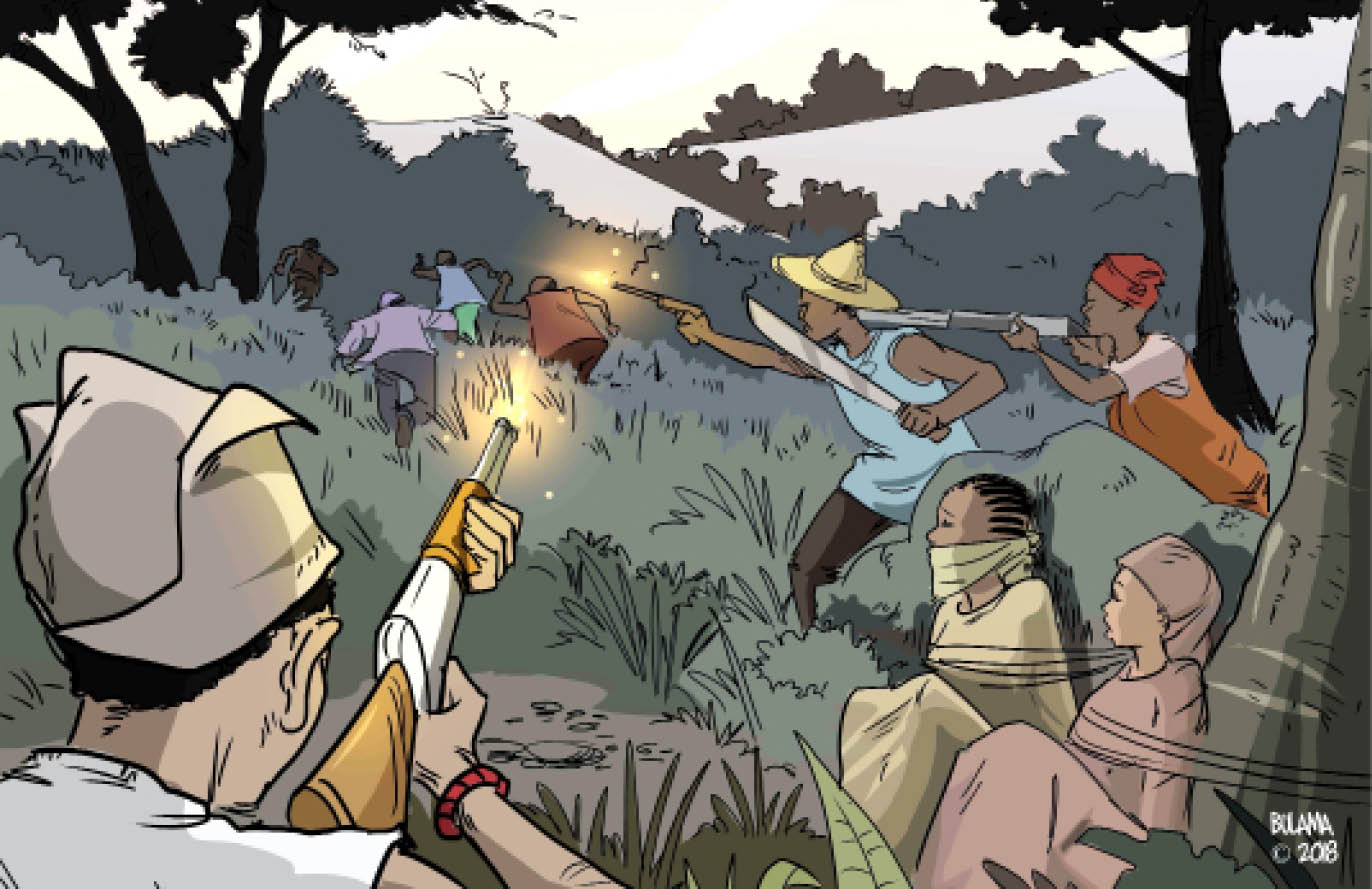 Two teenagers who were abducted after gunmen killed their father, Alfa Tunde Aribidesi, have escaped from the den of their abductors.

Aribidesi was killed in his residence at Gaa-Osibi in Ilorin West LGA of Kwara State on Sunday.

It was gathered that the teenagers, Jamiu (12) and his elder brother, Sambo (15), escaped after their abductors slept off inside the forest.

They both confirmed the development to City & Crime during, witjh Sambo adding that, “The kidnapers had used the phone of our late father to contact our family for N10m ransom.”

The victims are presently being treated at a medical facility in the state.

A friend of the deceased, Alfa Lawal Taoheed, had called for fervent prayers in a Facebook post for their safety while negotiation for ransom was ongoing.

He wrote: “We sincerely need your prayers over the return of the kids. The family arranged N7m through a representative. Unfortunately, the kidnappers could not tell the man where exactly to meet them or to drop the money which made him return with it.

“Alhamdulillah, the man is safe with the money, but right now he has been admitted to the hospital because of exhaustion. But it made the kidnapers furious and we are concerned about their safety now.”