From Ismail Adebayo, Birnin Kebbi No fewer than 18 traders conveying cows to Lagos from Sokoto State have been confirmed dead in a motor accident… 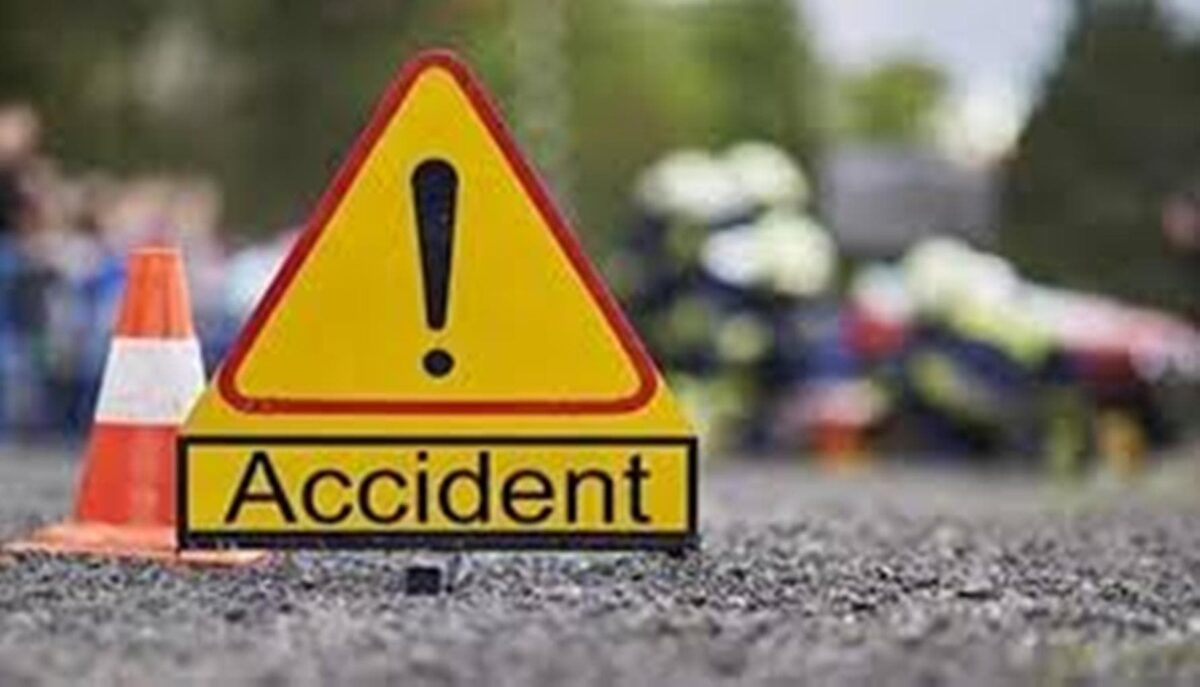 Tue, 17 Jan 2023 11:30:39 WAT
From Ismail Adebayo, Birnin Kebbi
No fewer than 18 traders conveying cows to Lagos from Sokoto State have been confirmed dead in a motor accident that occurred along Kebbi/Sokoto road on Monday evening.
According to the Kebbi State Police Command, 42 passengers that sustained injuries in the accident have been taken to the general hospital in the Gwandu area of Kebbi State. It was gathered that 16 cows also died in the accident.
Kebbi Police Public Relations Officer, SP, Nafiu Abubakar, said the accident happened when the driver of a truck with registration No. SRP 442 XA, Niger State, conveying passengers and cows from Illela area of Sokoto to Lagos lost control at Malisa junction, Gwandu Local Government Area of Kebbi State.
He said, “On reaching Malisa junction, the driver lost control of the truck and it fell down. As a result, 18 passengers died while 42 sustained various degrees of injuries.”
The police spokesperson added that the Commissioner of Police, Kebbi State Command, Ahmed Magaji Kontagora had sent police personnel to take victims of the accident to the general hospital in Gwandu for treatment.
The PPRO said, “While condoling families of the victims the CP enjoined NURTW, NARTO and other road users to observe the speed limit, avoid overloading, recklessness and be more careful while driving.”