The Niger Chamber of Commerce, Industry, Mines and Agriculture (NCCIMA), has said that 150 business outfits would participate in its 17th Trade Fair scheduled to… 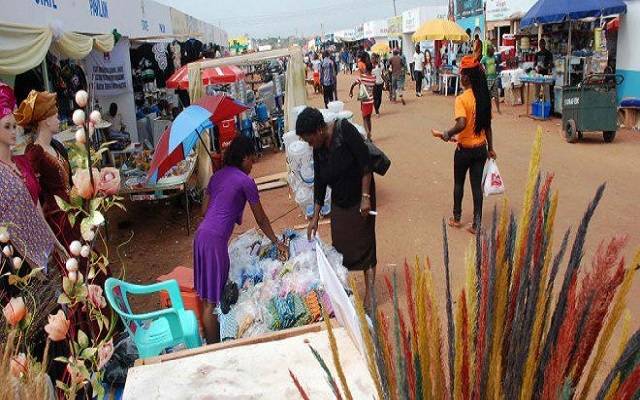 File photo of a Trade Fair

The Niger Chamber of Commerce, Industry, Mines and Agriculture (NCCIMA), has said that 150 business outfits would participate in its 17th Trade Fair scheduled to start on May 16.

Alhaji Adamu Salihu, its Director General, told the News Agency of Nigeria (NAN), on Sunday in Minna that the fair, which is to be held in the Niger capital, would end on May 25.

He said that NCCIMA had made adequate preparations for a smooth fair, promising that participating business outfits and customers would be pleased with the arrangements.

“Everything has been taken care of, from security, electricity and water supply. We are simply ready,” he said.

He said that the fair was a general activity for finished goods and services, saying that 12 corporate organisations had indicated interest in participating.

“Foreign business outfits have also indicated interest to participate. We have 12 foreigners on ground right now trying to fix their business premises.

“We have three from Ghana, three from Senegal, four from Mali, and two foreign-based outfits owned by Nigerians,” he said.

Hajiya Ramatu Mohammed, a traditional medicine practitioner from Senegal, who was seen trying to guide a carpenter to erect a shop, told NAN that she had made it a duty to attend the fair every year because of the massive patronage from Abuja, Kaduna and Niger customers.

Mr Peter Ejimofor, a dealer in kitchen utensils, who came from Lagos, said that it was the 5th time he would participate in the fair.

“I have been participating in the Niger trade fair for some time now. So far, so good. This year’s edition promises to be as good as others before it,” he said. (NAN)