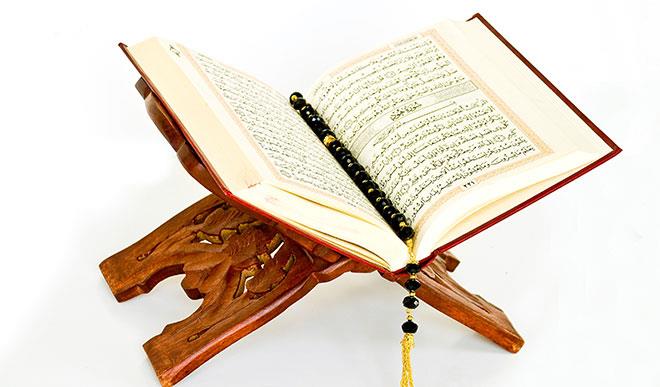 It is very usual to memorise the Holy Qur’an under one year, considering the tender age.

Fatima, who is from a Muslim family in France, came to Nigeria along with her 18-year-old sister, Anijou Musa, for Islamic knowledge.

The school situated in Gonar Ganye, Zaria, has been receiving students from various African countries and Europe over the last 25 years. The proprietor is the former Special Adviser to former President Goodluck Jonathan on National Mosque, Tahir Umar Tahir.

The director of the school, Nura Umar Tahir, said the college had never recorded such historical performance from any of their students since inception.

He explained that the lady memorized six pages daily from the beginning of her enrollment in September 2021 and later increased to eight pages a day contrary to the usual two to three pages by other students.

“Fatima is a highly exceptional girl, who though, is quiet and reserved in nature but also very inquisitive and curious and always questing for more knowledge.

“She is fond of asking questions continuously and when she asked, the questions are usually too advanced for her age,” Tahir said.