By Abbas Jimoh & Terkula Igidi   The United Nations Children’s Fund (UNICEF) has warned that an estimated 14.7 million Nigerian children, under the age of… 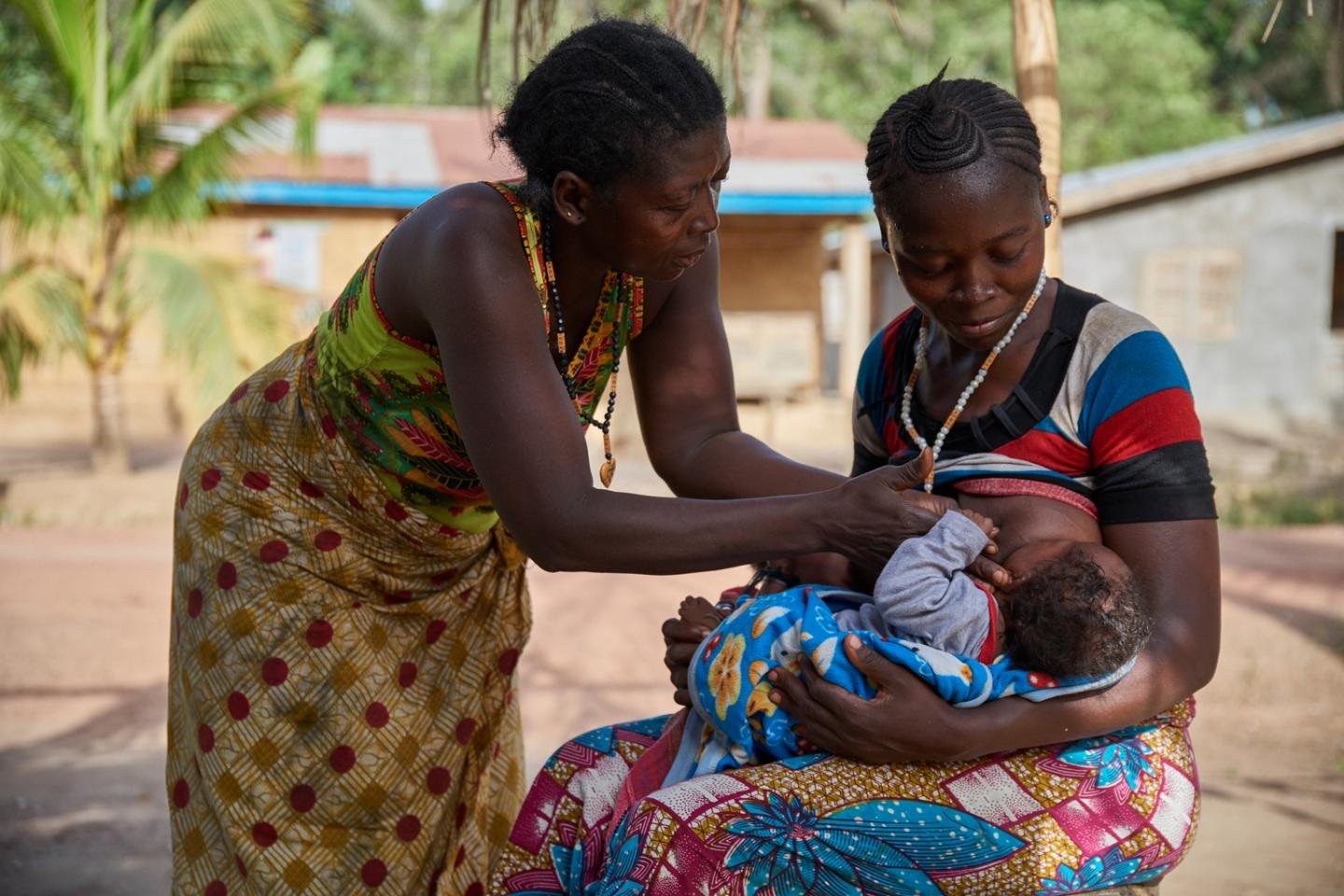 Women are central to breast feeding, and not just because they have the mammary glands babies need to suckle.

The United Nations Children’s Fund (UNICEF) has warned that an estimated 14.7 million Nigerian children, under the age of five, will suffer from moderate to severe malnutrition if urgent action is not taken by the government and other relevant stakeholders.

UNICEF Nutrition Section Head for Nigeria, Nemat Hajeebhoy, said this in Abuja on Thursday at a media roundtable on ‘Communication to Inspire Change-Dialogue on Nutrition’ organised by the National Council on Nutrition (NCN) and other stakeholders.

The UNICEF chief, who said Nigeria was in a situation of nutrition emergency as it lost 15 percent of its Gross Domestic Product (GDP) due to the high prevalence of malnutrition in the country.

She said severe flooding, loss of agricultural production, inflation and other factors were affecting the nation’s food security and nutrition which, she said, might worsen in 2023, with children suffering the consequences the most.

“Almost 100 children under the age of five die of malnutrition in Nigeria every hour, and 12 million children are living in severe food poverty.”

Hajeebhoy added that food prices have risen by 23 per cent in the last one year, making it difficult for families to provide nutritious meals for their household as one in three households cannot afford the lowest cost nutritious diet in Nigeria.

She said, “Only 34 percent of households in Nigeria can afford the lowest cost diet estimated at N1,687 household per day.”

She also Nigeria still ranked number one in Africa and second in the world in terms of the number of children malnourished, warning that the situation was threatening the survival, growth and development of children.

“Food poverty and poor diet are damaging children’s health. Food insecurity is a major threat to Nigeria’s future. If left untreated, children with Severe Acute Malnutrition (SAM), are nearly 12 times more likely to die than a healthy child,” she said.

“Data from the World Bank shows that Nigeria loses $1.5bn in GDP annually due to micronutrient deficiencies. The bank also notes that every $1 invested in nutrition can generate $16 in returns, and reducing malnutrition can increase a country’s overall economic productivity by 11 percent as measured by GDP per capita.”

The Senior Special Assistant to the President on Nutrition, Office of the Vice President, Adesanmi Abimbola, said malnutrition was responsible for 53 percent of deaths in children.

Abimbola said that all forms of malnutrition cost the global economy an estimated $35trn per year or $500 per individual.