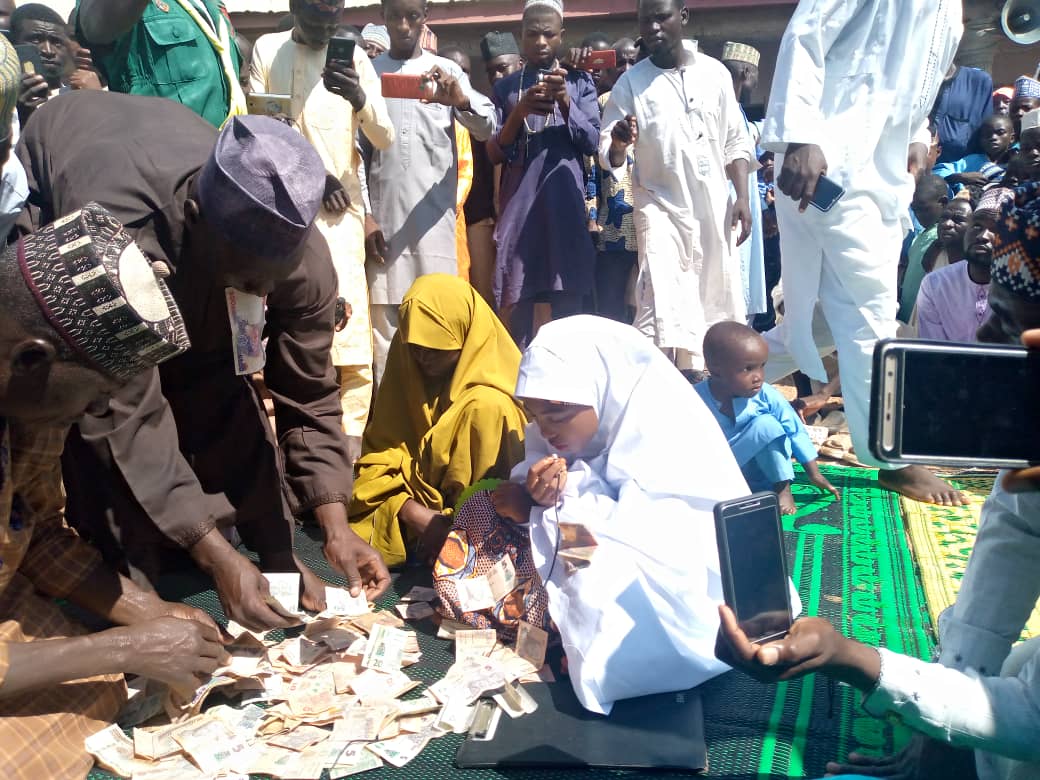 A 13-year-old girl, Zuwaira Ahmed, in Kagara village of Kafur Local Government Area of Katsina State, has memorised and written the complete sixty Hizf (Chapters) of the Holy Qur’an off hand.

Speaking at an occasion organised to honour the girl on Saturday, the district head of Mahuta, Alhaji Bello Abdulkadir, expressed happiness over the development.

He explained that it was a great achievement recorded by the community, and the state in general, especially in the area of Islamic education.

Abdulkadir further commended the parents in the area, teachers and other community leaders for ensuring the proper upbringing of their children, calling on them to sustain the tempo.

He assured the traditional rulers of his continued support for all Islamic-related issues for the overall development of the area.

The chairman of Kafur LGA, Alhaji Garba Abdullahi-Kanya, commended the performance of the girl and assured support for her education at secondary and tertiary levels.

The Head Teacher of her school, Madrasatul Tahfiz, Sheikh Sani Kagara, said the school was established to impact sound Islamic education in the younger ones in the community.

According to him, the girl memorised the Qur’an within four years and attributed the success to the support of her parents and the commitment of her teachers in school.

In his remarks, Zuwaira’s father, Malam Ahmed Sani, appreciated all the support given to him and his daughter, calling on parents to allow their children to acquire both Islamic and western education.

He said he would continue to give her the necessary support to also continue with her western education, saying she was presently attending primary school in the area. (NAN)