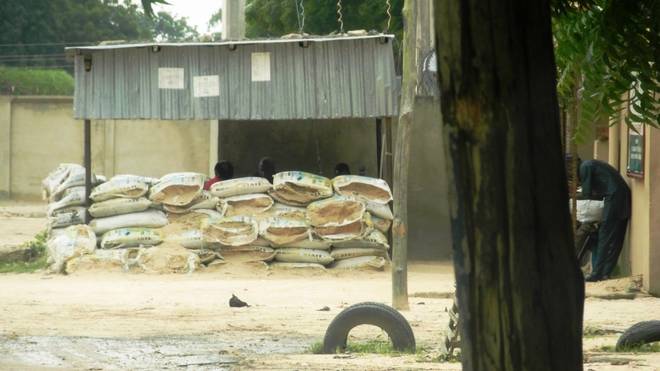 Some 120 men and women from eight local government areas of Southern Kaduna are training in basic and routine paramilitary duties to help in crime detection and prevention.

The training of civilian joint task, Zone Three, in Kaduna will last a week.

Addressing the participants on Thursday at Zango town in Zangon Kataf Local Government Area, venue of the training, the Kaduna State Deputy Commandant of the Task Force, Ahmed Khalifa said the training was carefully planned to provide the trainees with security rudiments for efficient collaboration with Security Operatives in the zone to reduce criminal activities to the barest minimum.

Khalifa who warned the trainees against indulging in unwholesome acts, capable of eroding the relative peace being enjoyed in the zone also advised them to always liaise with traditional rulers at different levels in the course of discharging their functions.

The Commandant appealed to stakeholders, especially people of the area to provide an enabling environment for the Task Force to operate successfully.

Earlier, the Speaker, Zangon Kataf Legislative Council, Ezekiel Ali Magaji assured the trainees of the Council’s support in the fight against all forms of crimes for business activities to flourish.

Magaji disclosed that the Council had already put in place necessary strategies that would serve as morale boost to the Task Force in discharging its mandate without hindrance in all nook and crannies of the area.

Also speaking, the Zangon Kataf Local Government Commandant of the Task Force, James Ojo cautioned the trainees that on no account should any of them be found committing any form of crime.

About one hundred and twenty trainees, men and women drawn from the eight Local Government Areas of Southern Kaduna participated in the training.