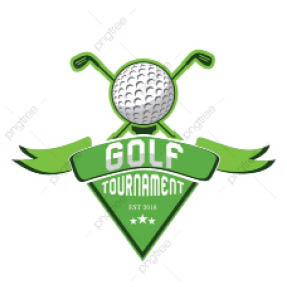 He congratulated the golfers who came from across the country to participate in the tournament and assured that the office of the FOC West would continue to sponsor golf tournaments annually.

“The office of the FOC West is also making a concerted effort to see that the yearly grant given to the Dolphin Club by the Naval Headquarters is restored.

“We will also ensure to bring out a programme that is deliberately designed to catch them young within the barracks community and environs to have more membership from the early ages.

“I celebrate with the winners and urge those that did not win to continue to work hard and improve their game in subsequent tournaments,” the FOC said.

Wambai said that golf was a strategic game that brings about physical fitness while improving relationships and communication among participants in a relaxed environment.

Also speaking, Mr Kronakegha Uti, Captain of Dolphin Golf Club, said that he was impressed with the performance of the golfers because a lot of them played “under par”.

The News Agency of Nigeria (NAN) reports that winners were given prizes ranging from sets of pots, electric cooker to television, fridge among other items. (NAN)