10 things Nigerians should expect in 2021 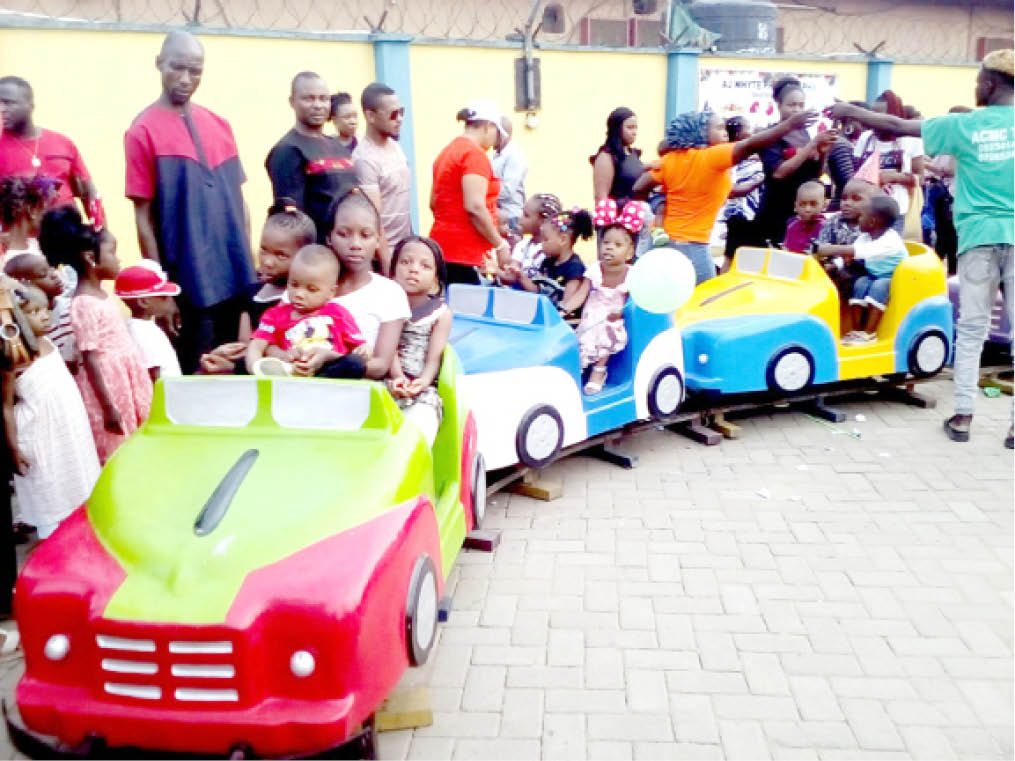 The year 2020 has come and gone with its challenges which include the coronavirus pandemic, banditry, kidnapping, terrorism and several other depressing episodes, and of course some spirit-lifting events. Here, Daily Trust on Sunday gives a list of what to expect this New Year.

There is likely going  to be increased agitation ahead of the 2023 general elections this year, and among other issues, whether or not zoning will determine who political parties decide to make their flagbearer, for the presidency.

The Arewa Youth Consultative Forum (AYCF) is likely to entrench its position on the subject, as its president, Alhaji Yerima Shetima, has rejected the agitation for the zoning of the number one position.

Holding the same position is Mamman Daura, President Muhammadu Buhari’s nephew, who said competency and not zoning should be the consideration in electing Buhari’s successor.

However, people like Alhaji Shuaib Mustapha Kano, political adviser to a former governor of Kano State, Ibrahim Shekarau, are likely to remain adamant on zoning the presidency to Eastern Nigeria.

Both the All Progressives Congress (APC) and the Peoples Democratic Party (PDP) have debated whether or not their parties’ tickets should be zoned to the North or to the South.

This debate will most likely deepen this year.

Flooding has become one of the disasters that never seems to go away, and 2020 is a typical example.

It happened again despite forecasts by the Nigeria Meteorological Agency (NIMET) and the Hydrological Services Agency (HAS) that revealed there would be massive flooding across many states from the beginning of the year.

Also, donor agencies and even private firms repeatedly warned of the impending and imminent floods.

The floods came and agricultural output and property worth billions were lost.

It happened in Akwa Ibom State where 100 houses were destroyed and 300 persons displaced in Eket Local Government Area (LGA) in 2020, and in Borno where hundreds of shelters in Internally Displaced People’s (IDP) camps were destroyed.

Thousands of people were displaced and property destroyed in several parts of the country.

A report by Relief Web posted on October 19, 2020, indicated that flood levels at the hydrological stations monitored in Niamey (Niger Republic) and Malan Ville (Benin Republic) reached the red alert zone due to the intensity of torrential rainfall and caused flooding in Jigawa, Kebbi, Kwara, Sokoto and Zamfara states, among others, affecting 91,254 people or 15,209 households.

The flood incident was caused by the intensity of the rainfalls at the peak of the flood season and the release of dams located in neighbouring Niger, Cameroon and Benin which resulted in the Benue and Niger rivers overflowing and affecting communities living along their banks and in surrounding areas.

In Kebbi State were a massive flood ravaged over 500,000 hectares of farm produce estimated at over N5bn and rendered people homeless, the Director of Flood, Erosion Control and Land Reclamation, Mr Jonathan Kwaghkaha Ortoho, said plans were on to tackle erosion at Umaisha, Toto, Loko, Nasarawa, Rukubi, Doma and Tunga areas of the state.

This is an example of promises Nigerians continue to get and there is no certainty that this will not happen again.

The Federal Government is making efforts to procure 20 million doses of COVID-19 vaccine in the first quarter of 2021 to check the spread of the virus.

Everything being equal, this means less than a quarter of Nigeria’s over 200 million population may be vaccinated.

Nigeria’s Health Minister, Osagie Ehanire, who said this at a press conference in December, 2020, pointed out that health sector employees would be vaccinated first, then the vulnerable and those with chronic illnesses.

Therefore, there is a high possibility of another lockdown in 2021 to curtail the spread of the virus across states, but whether this would have a positive impact is left to be seen because there are arguably more Nigerians in slums and ghettos where families share toilet facilities and other basic amenities, and then there is the danger of a rise in criminality and rape as was the case in 2020.

The National Assembly also provided N3,324,380,000tn for debt servicing which would obviously serve as a drain on the country’s finances.

The legislators had increased the budget estimate by N505,607,317,942 from the estimate of N13,082,420,568,233 presented to the joint sitting of the National Assembly by President Muhammadu Buhari on October 8, 2020. This means Nigeria would have more money to pump into vital sectors of the economy like healthcare, education and security.

The abduction of over 300 schoolboys by gunmen in an all-boys Government Science School in Kankara, Katsina State, is probably one of the biggest highlights of insecurity in 2020.

Even though the boys have been released, the incident still raises questions about Nigeria’s dwindling security. Kidnappings continue to happen on the Kaduna-Abuja road, Lokoja-Abuja Expressway, the Obajana-Okene axis in Kogi State, among others.

In the Federal Capital Territory (FCT), Abuja, Kuje Area Council has recorded several cases of people being abducted, particularly in their homes.

Terrorism in the North East and banditry in Zamfara, Katsina and Kaduna states, among others, is yet to stop and there is no clear sign that 2021 is going to be different.

Nigeria still has the same security chiefs from 2020 and the cost of goods and services are still on the rise.

In June, 2020, the Inspector General of Police (IGP), Mohammed Adamu, said Nigeria recorded 717 rape incidents between January and May of the same year.

This was before the lockdown due to COVID-19 which saw a spike in rape cases and gender-based violence.

Some states have since taken steps to tackle the issue.

One of such is Kaduna, where Governor Nasir el-Rufai signed into law the amended Penal Code Law 2020 that provides for stiff penalties for rape of a child, including death, surgical castration for male convicts, and bilateral salpingectomy for female rapists.

Also, in 2019 Nigeria launched a sex offenders’ register as a vital step towards tackling reported cases of sexual abuse.

With these steps, there is hope for the fight against rape and gender-based violence this year as many Nigerians, especially Civil Society Organisations (CSOs), continue to call for stiffer laws.

As the activities of the terrorist group Boko Haram continue, including that of bandits and kidnappers who have been reported to have whisked or attacked people from their farms, there is a possible food shortage in sight, especially in Northern Nigeria.

In addition is the effect of the 2020 flood that destroyed many farms across the country.

The year 2021 promises to be eventful with the release of movies like the musical drama ‘Dreamers’ written by Michael Castiel and scheduled for release on January 31; ‘Mamba’s Diamond’ directed by Seyi Babatope, written by Darlington Abuda and starring actors like Osas Ighodaro, Uchembe Williams and Nse Ikpe-Etim set for March 19; ‘Retribution’ which is still in development; ‘Willie-Willie’ also in the development stage, among others.

Meanwhile, nominations for the 63rd annual Grammy Awards were recently announced with Nigeria’s Burna Boy (for his recent album ‘Twice as Tall’) and Wizkid on the list for the 2021 awards by the Recording Academy.

Burna Boy was nominated under the World Music Album while Wizkid for his feature in Beyonce’s Brownskin Girl song.

This year TJ Benson’s debut novel ‘Madhouse’ is set for release. Also, ‘The Days of Silence’ by Angel Patricks Amegbe; ‘What Happened to Janet Uzor’ by Miracle Emeka-Nkwor and Onyeka Nwelue’s ‘The Strangers of Braamfontein’, to mention a few.

As always there are a number of festivals to look forward to this year.

Whether these events are going to be virtual or not is left to be seen.