No fewer than five people have been killed by suspected bandits at Kauyen Dan Makeri village, Danmusa LGA of Katsina State. Also, five farmers were… 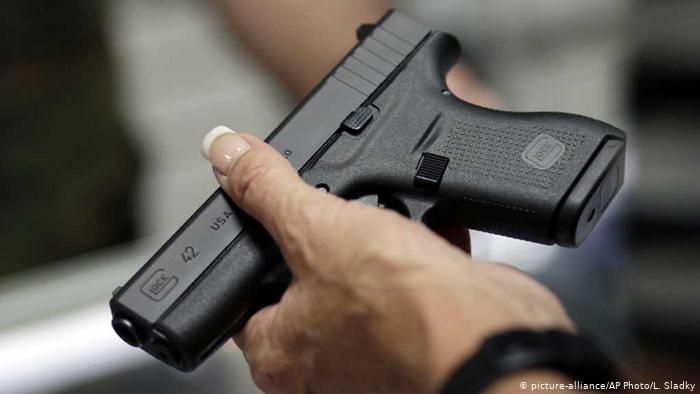 No fewer than five people have been killed by suspected bandits at Kauyen Dan Makeri village, Danmusa LGA of Katsina State.

Also, five farmers were reportedly killed by suspected bandits at Yanteba village in Malumfashi Local Government Area of the state.

Three among the five killed in Kauyen Dan Makeri village, Daily Trust learnt, were from the same family, and were identified by a resident as Tukur Makeri, 45, Amadu Tijjani Gidan Makeri, 20 and Abu matar Usman Gidan Makeri, 40.

The two others, he said, were Sakina Alh Umaru, 14, and a mentally retarded person Ali Mai Tabin Hankali Gidan Makeri who was 37 years old.

He said the bandits surrounded the village around 9 pm on Tuesday and operated for about two hours before leaving.

The suspected gunmen that killed five farmers at Yanteba village were said to have stormed the village on a reprisal after three of their colleagues were allegedly killed by the community members.

The Katsina police spokesman, SP Gambo Isah, confirmed the report saying, “The youths of Yanteba village saw three cattle rearers passing close to their village and they suspected them to be bandits.

“They attacked them and killed one of them, and two others sustained injuries.

“The Malumfashi Divisional Police officer rushed to the village and rescued those that sustained injuries,” he said.

Gambo further said the bandits “Stormed Yanteba village at about 3:00 am on Thursday and started shooting which led to the death of five farmers.

He said while a funeral prayer for the five victims was taking place, the villagers saw a Fulani man and descended on him, inflicting injuries on him.